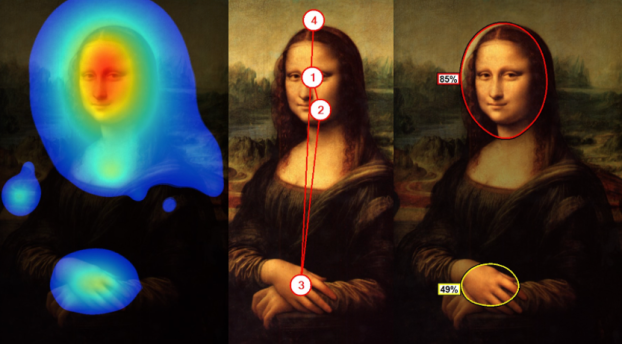 Content hide
1 Genetics of The Mid-Century Modern: How Modern Architecture Takes Us Up to the Sky … Literally!
1.1 The Genetics of Design
1.2 * * *

Genetics of The Mid-Century Modern:
How Modern Architecture Takes Us Up to the Sky … Literally!

It’s fascinating to look at how we really look at buildings – or not.

Indeed, it can be revealing to see how modern buildings draw us to look at things around them – their surrounding trees, sky, or roof line – rather than the architecture itself. You really see this in the images below:

This shows a Mid-Century Modern house in Palm Springs, California, run through biometric software which reveals how people take things in a scene at-first-glance, or in the first 3-to-5 seconds which is before conscious viewing comes online. The Region-of-Interest (ROIs) diagrams, circled in red and yellow, at left, indicate how the trees and roof-lines will capture the most attention, 57-to-78% of it; the Visual Sequence diagram, center, predicts the order in which the surrounding trees will draw the eye; and the heat map, above right, aggregating vision data and glowing red where people look most and fading to black in areas ignored, indicates people will predominantly focus beyond the house, rather than at it.

The same things happens with another case-study of a modern home, above, this one viewed closer-in: note how the Region-of-Interest views, predominantly fall on the garden plants in front of the building or the trees behind it rather than on the structure itself (at left), and how 3-of-the-4 Visual Sequence points are on plants or trees, in front and behind the building.

And again, we find the same thing in a third case study, this of a white Mid-Century Modern housing complex, below; note how the orange door, highly contrasting with the white walls, immediately draws the eye, (the door is first in the Visual Sequence diagram), but most of the building is ignored. In fact, without the bright door one could make the case, people would not and could not initially focus on these residences at all.

So what’s going on here? Why do people systematically look away from the modern architecture? Humans, as the bi-pedal creatures we are, evolved to instantly, and subliminally, approach or avoid objects in their surroundings. If we hadn’t developed that immediate approach – avoidance instinct we couldn’t have survived the dynamic conditions where we evolved in the wild. The studies above show how modern homes are essentially avoidant and how our ancient brain architecture directs us to look around them rather than at them.  Genetics of The Mid-Century Modern.

Traditional architecture, and just about all architecture built before modernism took over, post-WWI, is however the opposite – approachable. Our ancient brain architecture, which hasn’t changed in 40,000 years, directs us to look right at it and instinctively find the front door. You can really see that in contrasting photos below, run through the same biometric software (3MVAS), comparing a modern art college in Boston, (Mass College of Art) with historic architecture in Williamsburg Virginia. Note how again the brain directs the eye around the modern building and toward the sky – again! – while the opposite phenomenon happens with the classical structure; the brain is directed immediately to its front door! And these subliminal behaviors matter – indeed, we make the case they are hugely significant, because they provide the foundation for all our subsequent conscious behavior and actions. 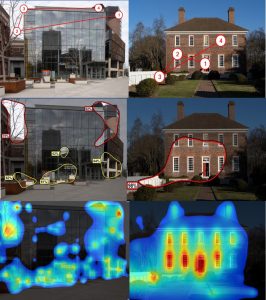 How so? Well, think ask yourself this question: which of the buildings above will more likely be on a holiday greeting card? Which will more likely be featured on a post card? Which would you ask a friend to pose in front of for a photo? If you answered, the traditional one, you are most likely right; and with the biometric technologies described in the articles here, you have a new understanding as to why.

Human visual perception, (as advertisers know) happens in two phases – and the first phase is subliminal, the first 3-to-5 seconds, and that’s what retailers of all stripes need to know to grab your attention initially. Understanding how our visual habits happen is key for architects, too, we’d argue, if we want to improve the quality of our shared public realm.  Genetics of The Mid-Century Modern.

The Genetics of Design 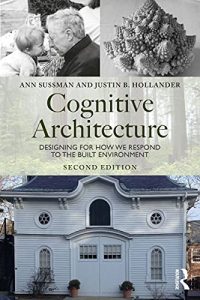 Ann, Sussman, Cognitive Architecture: Designing for How We Respond to the Built Environment.

Why modern architecture became avoidant is a bigger story, that can be followed up on later, and is surmised in a post, here.  For the latest on the science of perception, the aesthetics of experience visit Ann Sussman’s The Genetics of Design.  For the latest, cutting-edge books on the new science of genetics in design, health and beauty in the built environment you might visit the new titles. 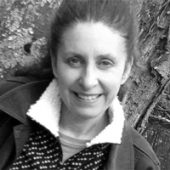 Ann Sussman is an architect, biometric researcher, speaker, writer, and co-author with Justin B. Hollander of Cognitive Architecture, Designing for How We Respond to the Built Environment. (Routledge, 2015, 2nd edition, 2021 ) and Urban Experience + Design, Contemporary Perspectives on Improving the Public Realm (Routledge, 2021), She currently teaches a course on human perception, Architecture&Cognition, at the Boston Architectural College (BAC). In 2020, she co-founded The Human Architecture + Planning Institute, Inc., (theHapi.org) to improve our understanding of how people function and design better places for them. 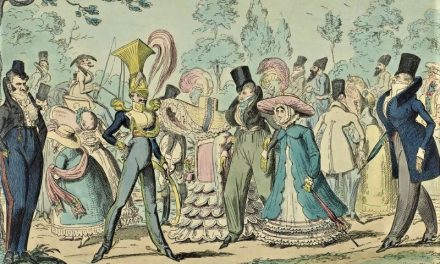 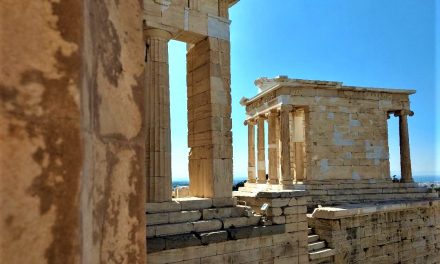 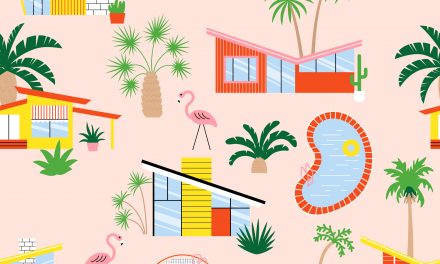