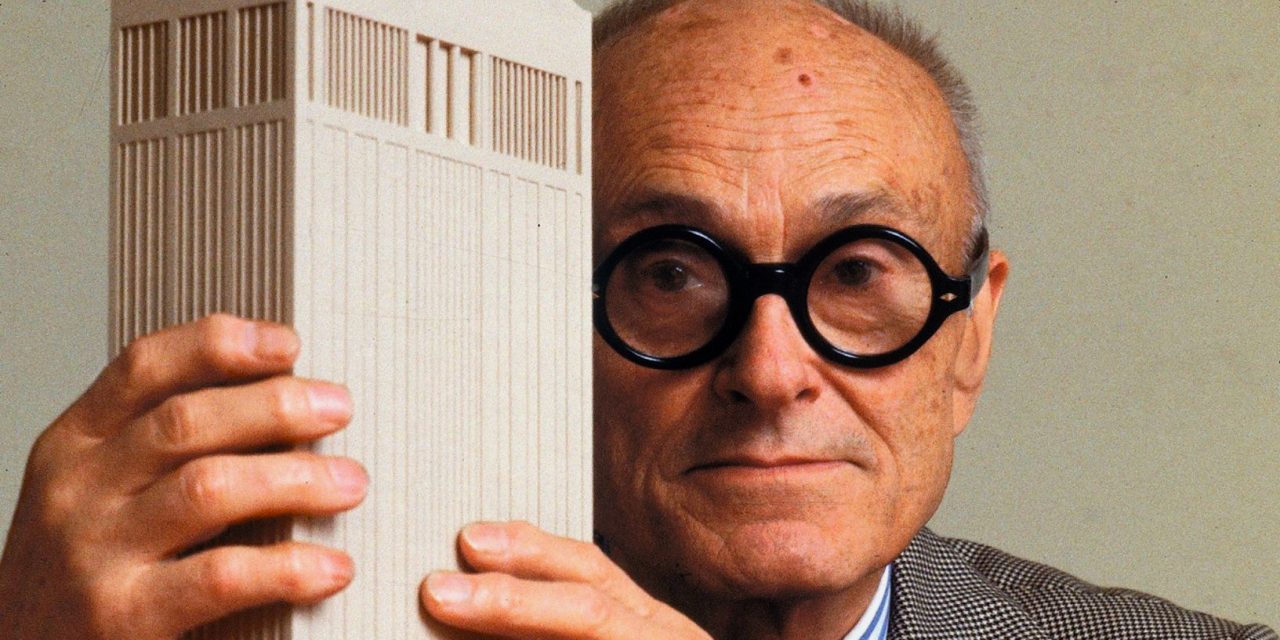 I grew up modern, in both the cultural and architectural sense of the word. Culturally, as a son of an American-born Army sergeant and a German-born executive secretary, dinner table conversations ranged from mundane shop-talk and complaints about ‘commies’, to progressive topics like liberal education and women’s rights. Architecturally, my parents chased the suburban California dream which took us from an 1,100 square foot tract house in South San Francisco, to an iconic flat-roofed Eichler in San Mateo, and finally to a 100-year-old fixer upper in an established neighborhood within walking distance of schools and downtown.

What does this have to do with architecture and the design of beautiful homes?

The built environment has a profound impact on our lives. Apple co-founder Steve Jobs credited his growing up in a mid-century modern home with his cultivation of crisp, spare product design ethos.[1]  Entire studies have been conducted on the influence of the built environment on our human psyche and health.[2]

How many times have you found yourself standing a bit taller and straightening your coat when walking into a marbled and classically-design bank building? Speaking in tranquil voices when walking among manicured gardens? Or, conversely, treating an item carelessly when in the midst of graffiti and filth? Our surroundings matter.

Citing M. Curtis from his October, 2021 article: mid-century modern is, “a style introduced by European modernists who fled Europe during the Great Wars, and who brought with them notions of civil disgust, of human failure, a belief that by progress in Science, machines and mechanized architecture might succeed in perfecting society, a society destroyed by the wants and wars of passionate man.”[3]

Thomas Jefferson espoused the Federal style as representative of the philosophies of a new republic.[4] Napoleon Bonaparte cultivated the Empire style to immortalize his political reign.[5] The stylized laurel wreath and honey bee designs, employed liberally by Napoleon-certified craftsmen and mills, were effectively the branding of his time. Design matters.

In post-war America, during the economic boom-times of the 1950s and 1960s, modernism was the philosophy of the time. And in Northern California, where I grew up, nothing typified modernism more than the Eichler house. More than 10,000 homes were built by the Eichler Corporation – 9,660 of them built in the San Francisco Bay Area, 575 built in Southern California, and just 3 built in New York. Eichler used four different architects: Claude Oakland; Jones & Emmons; Anshen + Allen; and Pietro Belluschi. The most iconic designs came from Bob Allen.

In keeping with the ‘progressive’ design, Joe Eichler had some very progressive business philosophies as well: he helped to dismantle the discriminatory housing practices of the time by selling homes to any qualified buyer, regardless of ethnicity; consulting with the Federal Housing and Home Finance Agency; and even resigning from the National Association of Home Builders when they did not support his anti-discrimination policies. Modern, architecturally and culturally. 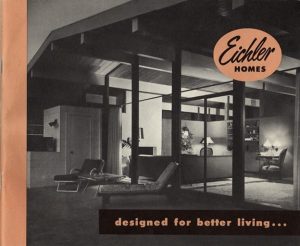 Modernism’s contribution to building design was not just stylistic, but also a complete re-think of modern housing construction. Foundations were slab-on-grade to save costs. Heating was integrated into those slabs via heated water pipes to create (the first?) radiant heating systems and obviate the need for ductwork – which allowed other design innovations like peaked ceilings and three-quarter height walls. Large sliding glass doors replaced whole sections of exterior wall, which negated the need for additional windows. The complete absence of decorative millwork and trim work saved countless miter cuts to speed construction. Whereas Corbusier espoused ‘a machine for living’ one could argue that Eichler (and ilk) invented ‘a machine for construction.’

However, I would argue that many of these construction innovations were ultimately failures – slab floors cracked; radiant heating systems embedded in those slabs leaked (and required indoor jack hammering to fix); and large expanses of glass created thermal catastrophes. Modernism’s flat, tar-and-gravel roofs were undoubtedly cheaper and faster to install than shingles roofs, but they failed and leaked often.

A Growing Up Modern Education

At some point in high school, I became bothered by design defects like these. An epiphany came one summer when I visited relatives in Germany, and was loaned a hand-held viewer gadget for viewing photographic slides. The German-design slide viewer was a paragon of design and manufacturing perfection. Its two-part, clamshell style casing had elegantly rounded corners and was finished in sophisticated colors and a textured finish that hid fingerprints. The casing cleverly snapped open in two halves to reveal access to the batteries for replacement. The rear projection light bulb was evenly diffused via a series of baffles molded into the back of the screen. A subtle detent allowed the user to lock a photo slide into place while viewing, so that you didn’t have to hold it constantly with your finger. By contrast, the American-made slide viewer that I had packed with me was executed in a glossy chocolate brown plastic that didn’t even attempt to hide its injection-molding tooling. Changing the battery required removing an impossibly small screw, and the light bulb illumination glowed brightly in the center of the screen but dimmed toward the edges. 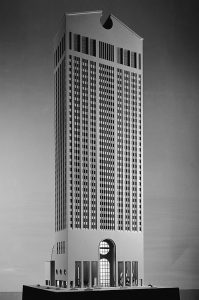 Applying this design epiphany to architecture, that summer I returned home to our 100-year old cottage and began to admire its joinery, its elegant eco-friendly utilitarian features like a pantry cabinet that drew cool air from the basement, and a east-west lot orientation that maximized sunrises and sunsets, while shielding rooms from midday heat.

Having lived both a modern-home childhood and a traditional-home adolescence, I went off to college decidedly middle-of-the-road (design-wise) to pursue a degree in architecture. Christopher Alexander’s seminar for first-year UC Berkeley architecture students opened my eyes to the vocabulary, grammar and syntax of classic design. An overview lecture introduced me to the classically-inspired works of Thomas Gordon Smith,[6] whose works dot the Bay Area landscape near Berkeley. It was the early 1980s when post-modernism and Memphis design were challenging the austerity of post-war modernism, and re-introducing iconic shapes like peaked roofs on residential homes and broken pediments on skyscrapers (Philip Johnson’s AT&T building on 550 Madison Avenue[7]) – albeit in an extreme form of stripped classicism. Applying classical design concepts to urban planning, I began to notice how town squares and walkable neighborhoods foster community cohesion that modern shopping centers and far-flung tract home developments can’t offer.

Growing up modern actually helps me to see in sharp relief all that classical design brings to our society. 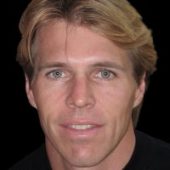 Mark Addison is currently Chairman of Rocket Science, which is a public relations firm representing technology companies, and also Founder of X-Rocket, which is a sell-side advisory firm for M&A. But his first love is architecture. Addison’s architecture credentials include planning work for MGM Studios, Henry Crown & Company, Del Webb Corporation, Santa Lucia Preserve, and Club Méditerranée, as well as economic consulting work for the cities of Newport Beach CA, Palm Springs CA, and Riverside CA. Addison’s most significant contribution to the practice is a methodology for developing economically vibrant “main streets” that honor time-tested urban neighborhoods. His work at Rancho Santa Margarita, a land-mark urban village of 17,000 residents, earned multiple Pacific Coast Builder awards, was featured in a television documentary about new urban lifestyles, and is the subject of several scholarly papers on neo-traditionalism. Addison earned his degree in architecture at the University of California, Berkeley, and his MBA degree from the Anderson Graduate School of Management at UCLA.