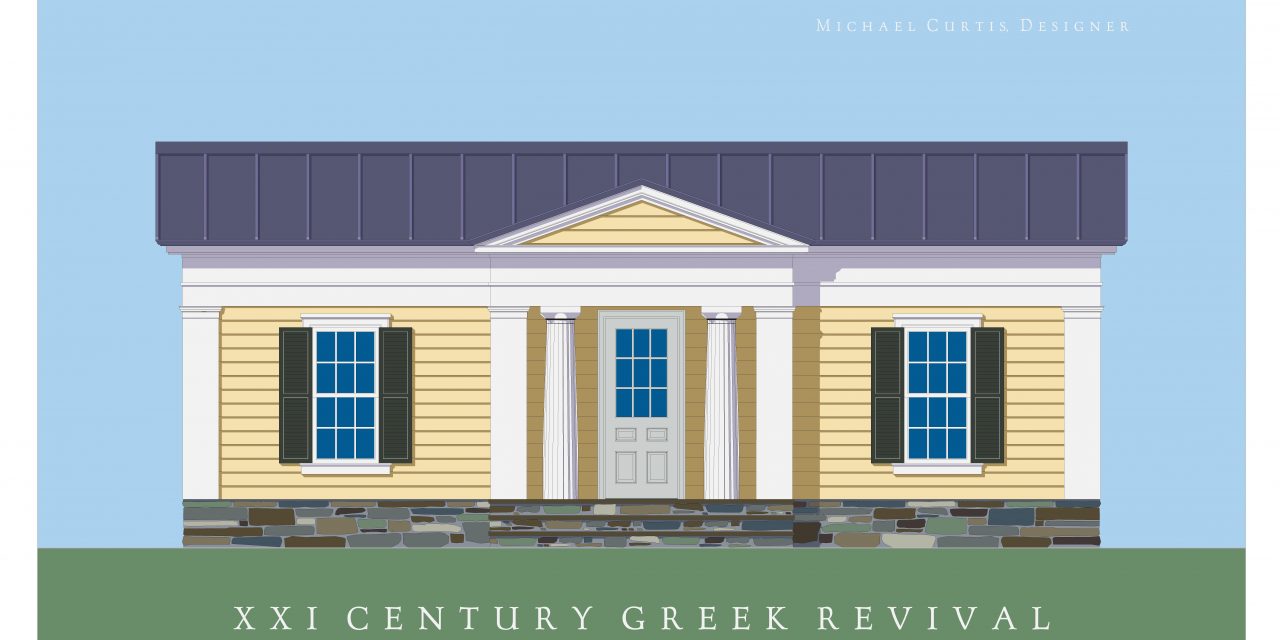 This charming cottage is available in two plans, pleasantly formal, and pleasing informal.  Both remember Thomas Jefferson’s first home at Monticello, the “Honeymoon Cottage” to which in 1772 Thomas brought his bride, Martha.  This beautiful Honeymoon Cottage recalls the unsparing tightness and fine formal quality of Jefferson’s first house.   As you can see, the cottage is Doric, distyle in antis (the antis are the piers that snuggle the columns), Palladian and pretty.  There are five rooms of adequate size conveniently located.  The home’s “T” shape offers terminal elements, “focal points” where beauty and views might be located.  The “T” also allows an efficient privacy; rather more privacy in the formal design, rather more efficiency in the informal design.  Any of the rooms can be vaulted, as you choose, the other rooms will want to offer attic storage.

The home is one of those “jewel boxes” you have read about, rich in detail, perfect in particular, the informal version within reach of those unburdened by debt.  The home will want a handsome, substantial bedstead, Venetian blinds, fine fireplace equipment (even if in the South), a showpiece dining table, copper or pewter tableware and brass candlesticks, pictures as-good-as can be afforded.  I recommend luscious textiles, of moss and purple or of green and rose, silk, if possible … the intention, to begin life rich in love, full in beauty. 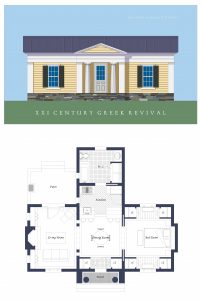 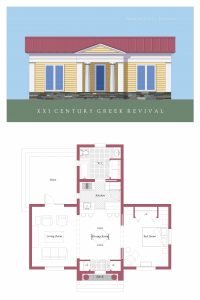 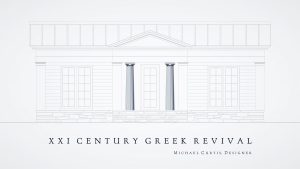 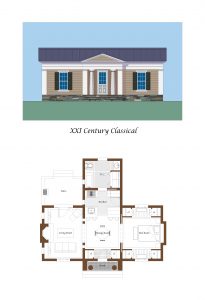 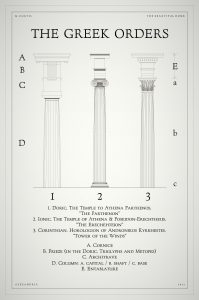 The “Orders” refer to the ordering, organizing principle of a Classive building.  You might think of the Doric as manly, its stout Doric column firmly grounded, heavy, bold, its simple features state plainly structure and use.  You might consider the Ionic, gentlemanly, strong, yet eloquent in refinement, its strength shown in the potential rather than in the employment of force.  Notice the implied energy of the volute, alike Bernini’s David tightened to spring.  Yes, the Ionic is sometimes female, when dressed in those details that adorn, that charm, that delight the wearer and all others.  The Corinthian might be thought the lady of the Orders, ornate, verdant, sumptuous, her capital, Nature’s coronet, her column, a gown.  These days, some will choose to quarrel with the universal feminine, the universal masculine, yet all that is proves compliment in the Nature of Creation. 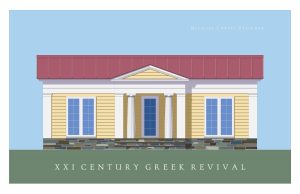 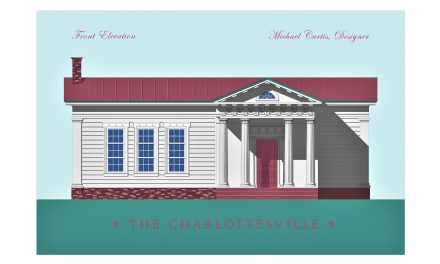 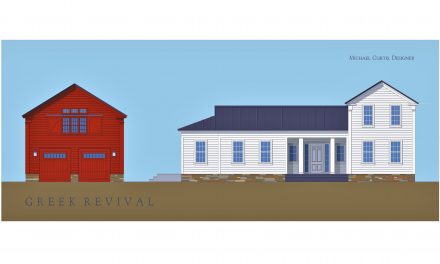 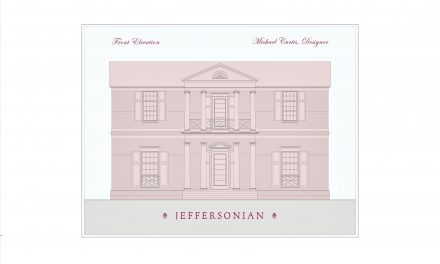