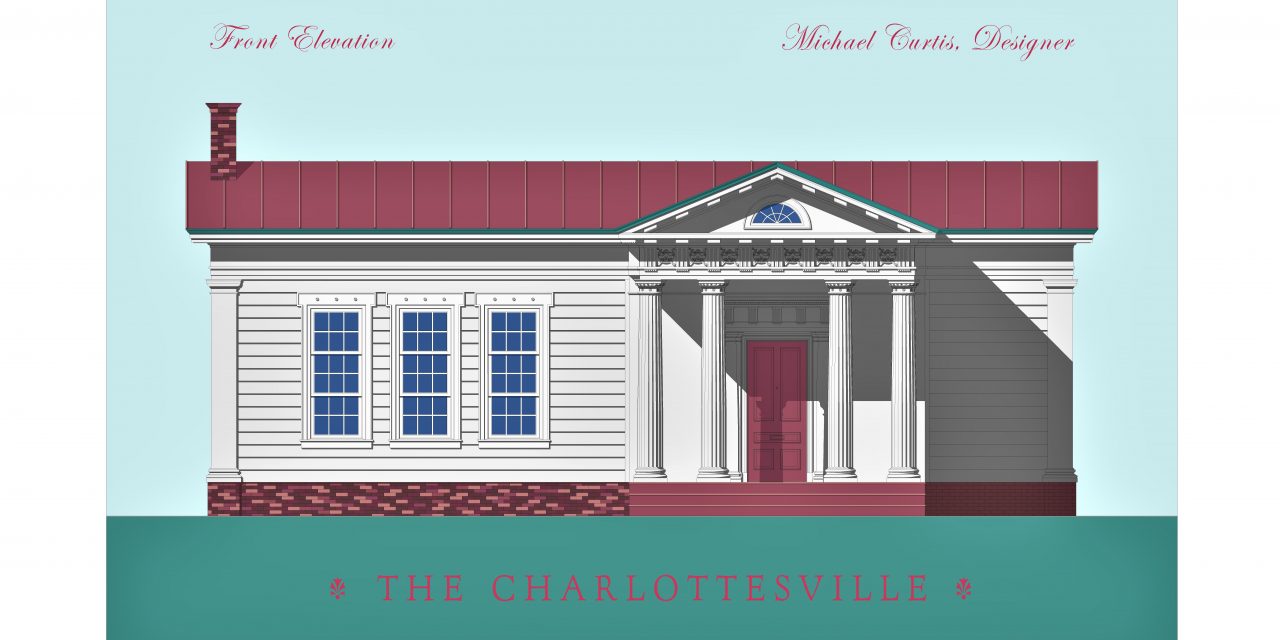 Features of “The Charlottesville” 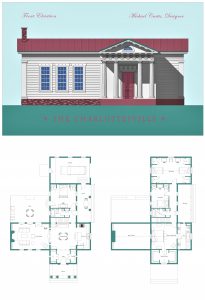 Jeffersonian Revival, The Charlottesville, Side Elevation. 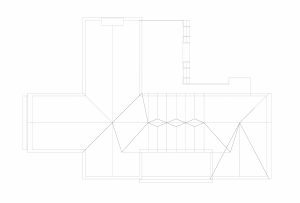 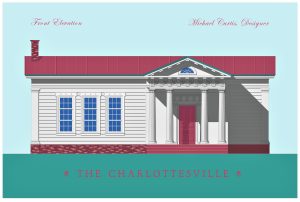 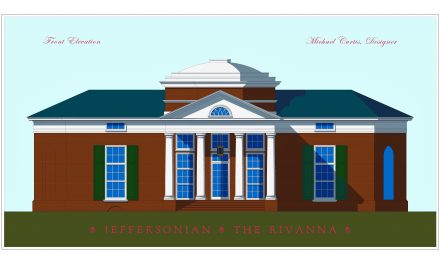 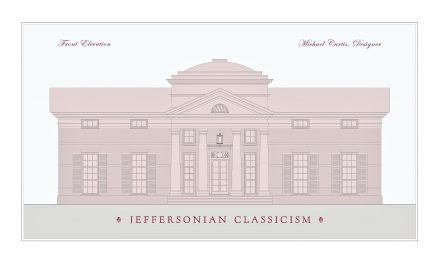 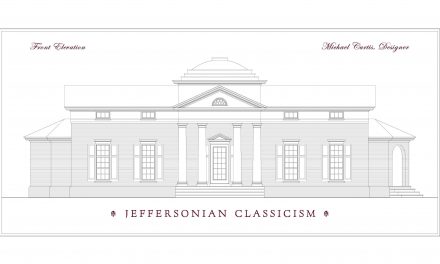 House Plan #17A: The Blue Ridge