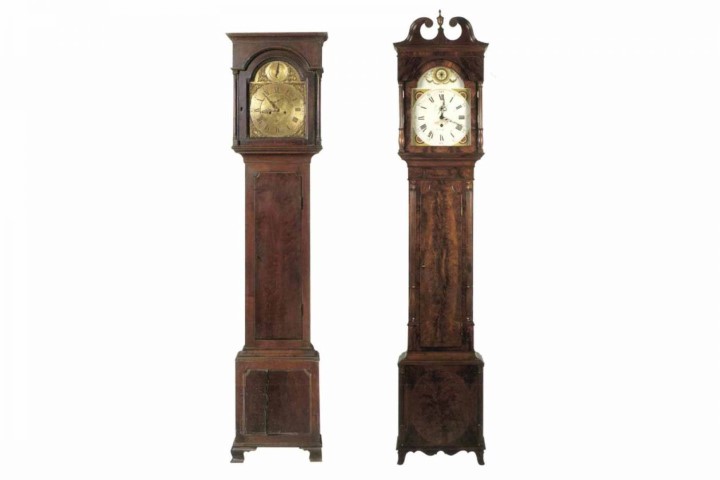 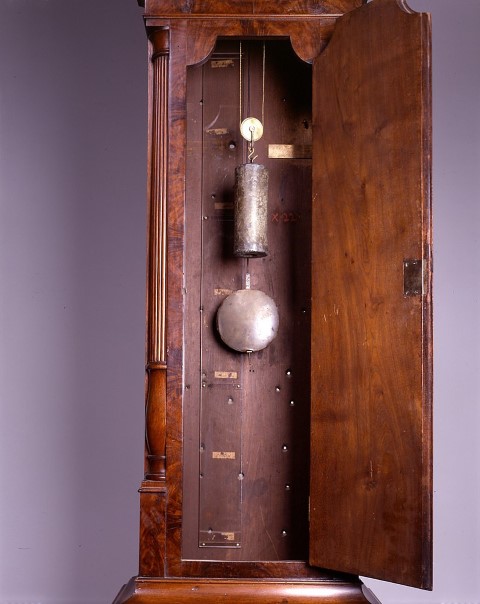 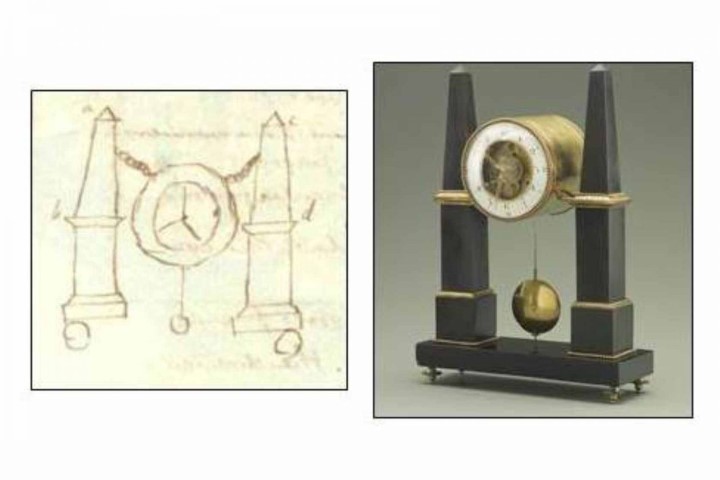 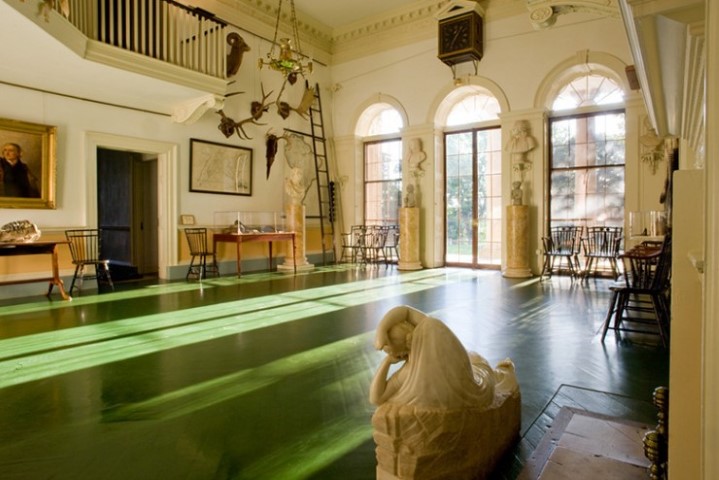 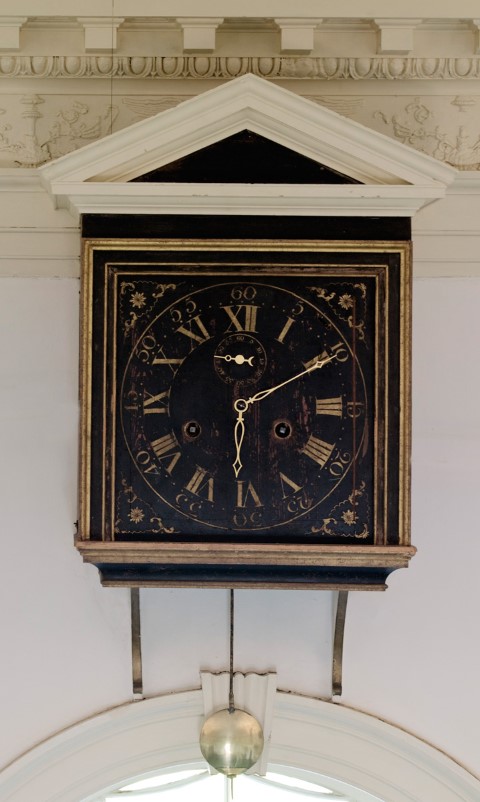 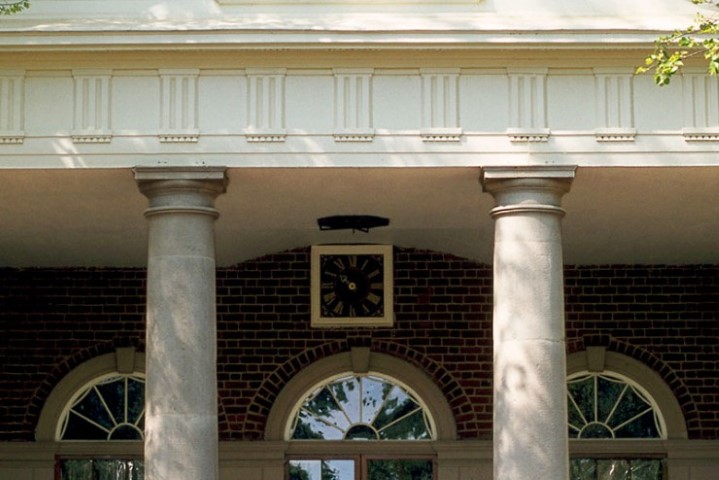 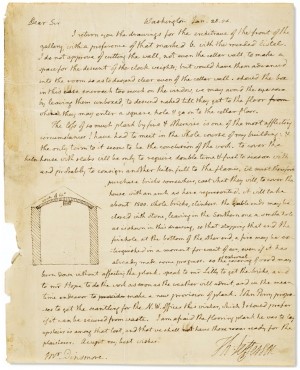 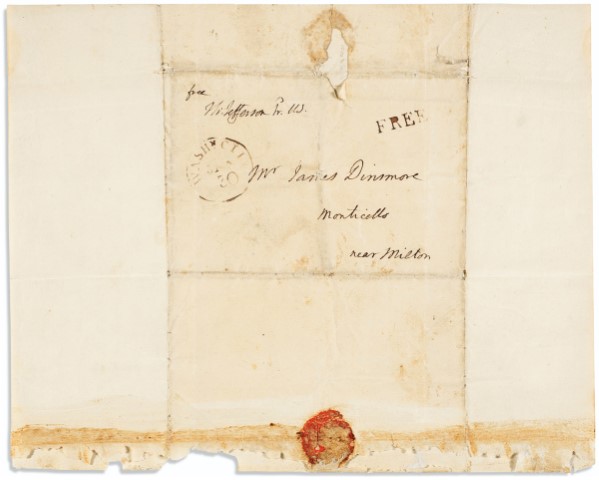 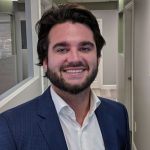 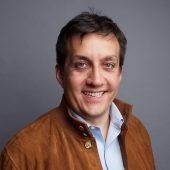 Eric Wind owns Wind Vintage, a company he started in 2017 that is dedicated to offering exceptional watches for sale at all price points and providing advisory services to top vintage watch collectors around the world. Eric previously served as Vice President, Senior Specialist for Christie's where he helped lead the sale of a number of important watches at auction around the world and through private treaty. Eric has been featured and quoted in a number of publications including The New York Times, The New Yorker, The Wall Street Journal, Financial Times, The Chicago Tribune, HODINKEE, GQ, Robb Report, Fortune, Men's Health, and Business of Fashion. Notably, Eric assisted Kevin Kwan with sourcing a vintage Rolex “Paul Newman” Daytona reference 6263 for use in the film Crazy Rich Asians. In June 2020, Robb Report named Eric Wind the Best Vintage Watch Expert for the year. Eric served as a contributor to HODINKEE beginning in 2010 where he wrote on the nuances and histories of watches and their owners. Notable articles he wrote included a comprehensive guide to the watches of United States Presidents, a detailed history of the origin of the Heuer Carrera, and detailed reviews of watch auctions. HODINKEE was named one of the 50 best websites by TIME Magazine in 2013. From 2013 to 2015, Eric worked for Tyton BioEnergy Systems, a renewable fuel company. Prior to that, Eric worked at the Endeavor Group, a consulting firm that represented CEOs and celebrities in their philanthropic and business activities. Eric holds an M.B.A. from the University of Oxford and a B.S. in Foreign Service cum laude in International Politics from Georgetown University. He is fluent in Spanish and conversational in Persian (Farsi). Eric is married to Christine Wind and they live in Palm Beach, Florida with their 3 children.